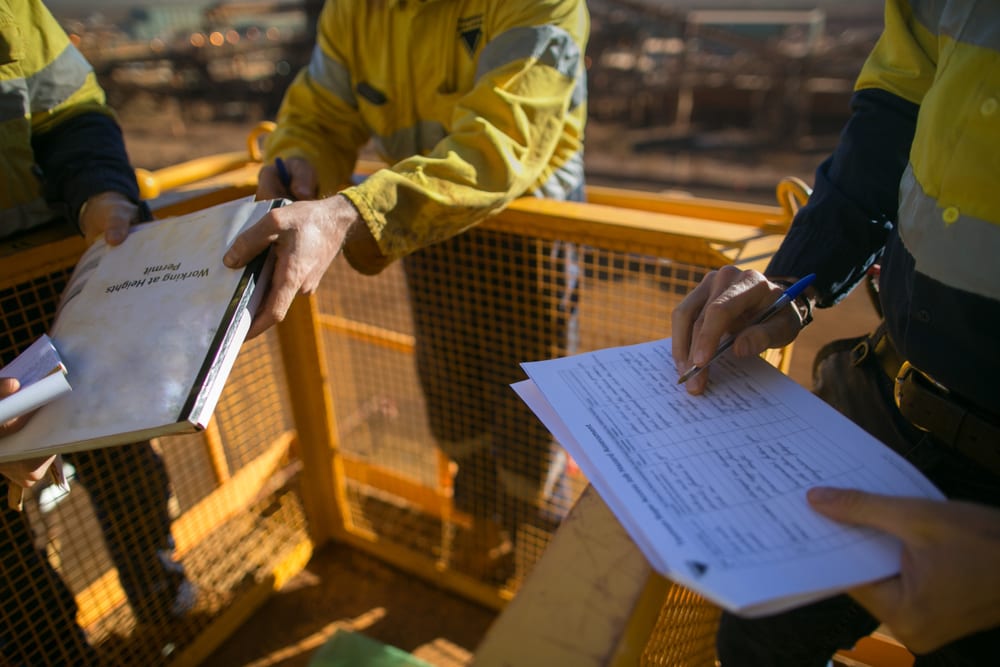 Corporate manslaughter and the implications for your business…

As a company director or senior manager, you should already be aware of the law of Corporate Manslaughter and Corporate Homicide that came into force in April 2008. The new law has serious implications for your business, and is perhaps the greatest incentive for senior-level decision makers to take health and safety issues seriously. Whatever the size of your company or the type of business, you need to understand its impact, and make sure your house is in order – the consequences are serious if you don’t.

The implications will be greater for larger companies who have remained outside of the corporate manslaughter offence, because the law had relied on the failings of an individual. That individual would have to have been in control of the company and to been found guilty of gross negligence manslaughter. The new offence is against the company itself and not individuals. This means that the offence is based on the failures in the way an organisation’s activities are managed and not centred on the responsibility of a single individual. However, that does not mean that individuals are not liable for their failings.

The Home Office acknowledges that, in the past, manslaughter prosecutions have been, more often than not, against small businesses where identifying one individual with management control is easier due to simpler management structures. They claim that the ‘criminal liability for manslaughter should apply in a more even-handed way between large and small companies and help reduce any competitive advantage enjoyed by less responsible competitors simply because of their size’.

The scale of effect

For owners of micro businesses (employing up to 10 people) the new offence will actually have little impact, as small businesses have already been prosecuted under the existing law. This means that the new law does not address the imbalance with regard to individual gross negligence manslaughter.

The fact is that the organisations that have been subjected to corporate manslaughter prosecutions up until the new law took effect have all been small and medium sized businesses. This is because in small companies, the directors are ‘hands on’ in the business and play a direct role in the day-to-day activities. This situation will not change and directors of smaller organisations will continue to be exposed to individual culpability.

It is a fact that many small companies may not have any, or at best inadequate, health and safety procedures, simply because the directors are unaware of what is required. Generally, as far as a small business is concerned, they know that they must deal with the authorities and official requirements such as PAYE and VAT but do not understand that health and safety is also a legal requirement and not a ‘nice to do when we have the time or the money’ topic. This means that very often the first time they realise the importance of health and safety is when there is an accident and they face the authorities.

In addition to corporate manslaughter cases, there are a growing number of individual directors who have received custodial sentences for workplace offences and the list is growing. Again, this is affecting small and medium sized businesses. The problem is that, if a director in a larger organisation is convicted of manslaughter and goes to prison, there will be another director or senior manager who can continue to manage the company and keep it in business. If the director of a small company is removed – even for a relatively short period _ the company may not be able to operate effectively and could go into liquidation.

You may recall the first corporate manslaughter prosecution, which occurred in December 1994 when OLL Limited became the first company in English legal history to be convicted of the common law crime of manslaughter.

Peter Kite, 45, its managing director, also became the first director to be given an immediate custodial sentence for a manslaughter conviction arising from the operation of a business and was sentenced to three years imprisonment (reduced to two years on appeal).

This is a very powerful message for all directors in that they must not ignore health and safety messages, but act in an appropriate way to address the issues.

What are the consequences?

For those organisations found guilty of corporate manslaughter, the sanction will be an unlimited fine and that can be set at a very high level. This could have a major impact on a small business where there is no contingency funding available, whilst a large organisation may be able to call upon reserves.

In addition to the fine, the courts will be able to impose remedial orders. For the offending small organisation that could be very costly and, in some cases, the combination of a fine and the cost of putting things right may render the company insolvent. It will not be the aim of the courts to dissolve a company, but if it is so deficient in the management of health and safety, it may have no option.

What’s the cost of compliance?

There is the important question of how much money an organisation will have to spend to meet the health and safety standards and avoid prosecution. The answer is simply that if an organisation has systems of management control in place to meet current health and safety law, there will be little additional expenditure. However, it is vital to ensure that the system and processes are appropriate and effective.

In the event of a fatality, the investigation will focus on how the management managed or failed to manage the business and their involvement in the businesses activities. This means that the recording of ongoing evidence of compliance is paramount. Those companies who pay little notice to or have limited health and safety procedures can expect to spend more in ensuring that they meet the requirements of health and safety legislation.

Whilst the new offence of Corporate Manslaughter and Corporate Homicide Act puts responsibility in the collective hands of senior management, the directors of a small organisation are closer to the ‘shop floor’ and will therefore be more exposed to individual liability.

The importance of businesses putting health, safety and risk management practices in place cannot be stressed often enough. However, it follows that organisations already complying with the Health and Safety at Work etc Act 1974 should be safeguarded and are unlikely to face a corporate manslaughter prosecution. It is important to note that to prosecute, there has to be evidence of a failure of management to manage.

Apart from the possibility of a gross negligence manslaughter prosecution, there could be a charge under the Health and Safety at Work etc Act 1974. Section 37 allows for an individual to be charged if the offence is committed with the consent or connivance of (or is attributable to any neglect on the part of) any director, manager, secretary or other similar officer of the organisation. That person (as well as the organisation) can be prosecuted under section 37 of the Health and Safety at Work etc Act 1974.

Recent cases that have progressed through the courts have confirmed that directors cannot avoid a charge of neglect under section 37 by arranging their organisation’s business in an attempt to ignore their obligation to address health and safety breaches.

Those found guilty are liable for fines and, in some cases, imprisonment. In addition, the Company Directors Disqualification Act 1986, section 2(1), empowers the court to disqualify an individual convicted of an offence in connection with the management of a company. This power is exercised at the discretion of the court; it requires no additional investigation or evidence.

Any cookies that may not be particularly necessary for the website to function and is used specifically to collect user personal data via analytics, ads, other embedded contents are termed as non-necessary cookies. It is mandatory to procure user consent prior to running these cookies on your website.

Undefined cookies are those that are being analyzed and have not been classified into a category as yet.

Analytical cookies are used to understand how visitors interact with the website. These cookies help provide information on metrics the number of visitors, bounce rate, traffic source, etc.

Performance cookies are used to understand and analyze the key performance indexes of the website which helps in delivering a better user experience for the visitors.

Advertisement cookies are used to provide visitors with relevant ads and marketing campaigns. These cookies track visitors across websites and collect information to provide customized ads.